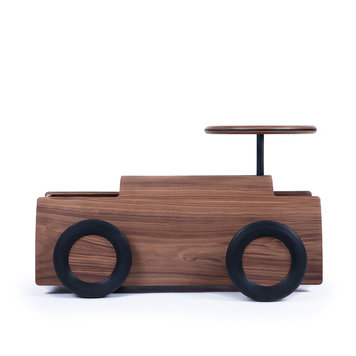 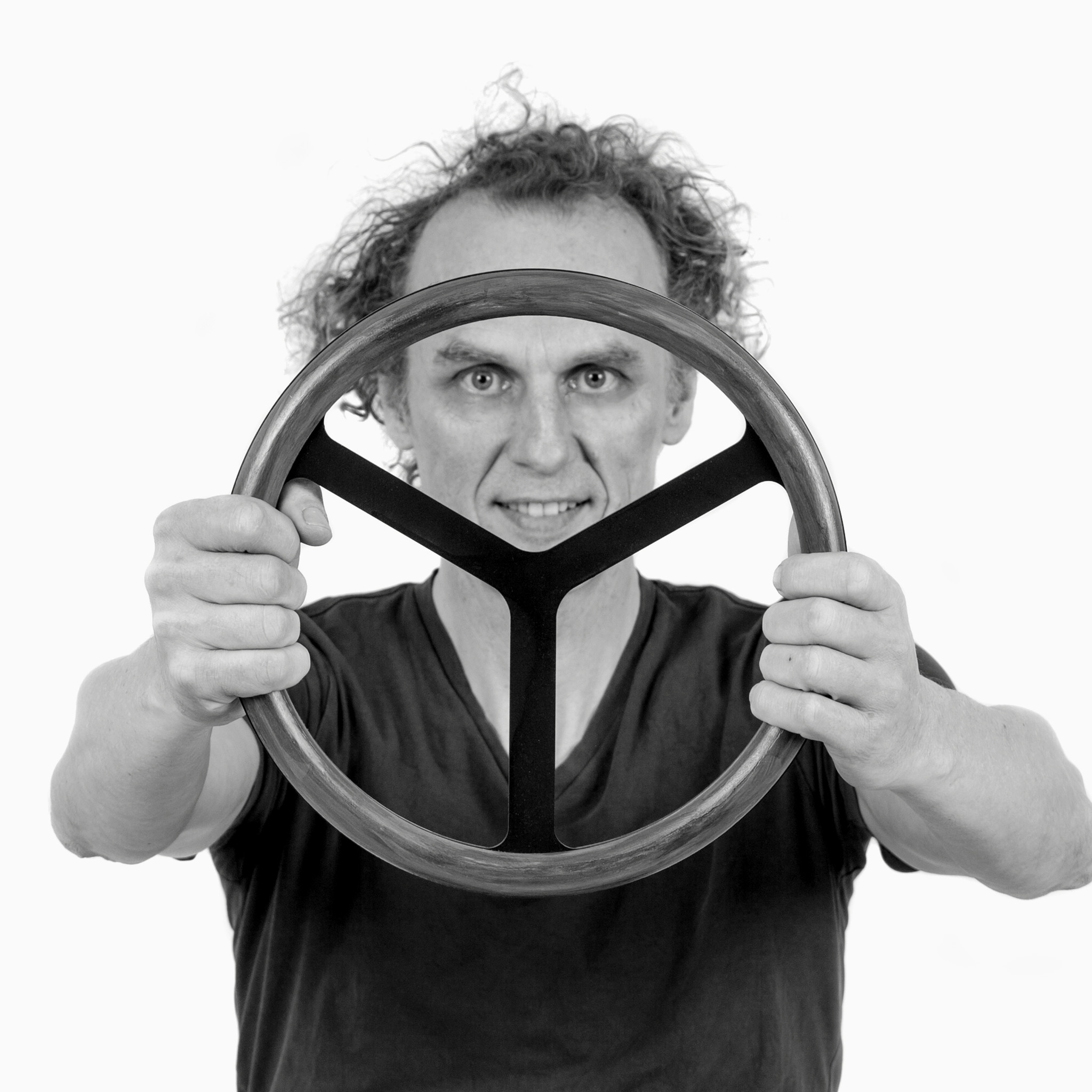 Rotterdam based Richard Hutten is one of the most influential and successful Dutch designers. He is well known for his conceptual and playful designs. Born in The Netherlands in 1967, Richard Hutten graduated of the Design Academy in Eindhoven in 1991, the same year he started his own design studio. Richard is a key exponent of “Droog Design” in which he has been involved since its start in 1993, making him one of the main founders of the famous Dutch Design movement.

Playfulness is an important aspect of Richard Hutten work. Referring to ‘Homo Ludens or “Playing Man” by the Dutch historian and cultural theorist Professor Johan Huizinga, Richard Hutten’s designs are aiming to contribute to the importance of play as culture. Therefor his designs are not only beautiful but also optimistic and fun.

His impressive list of clients are all leaders in their field and include Moooi, Muij, Artifort, Kvadrat, Moroso, as well as OMA/Rem Koolhaas, MVRDV, Karl Lagerveld and HRH Princess Beatrix of the Netherlands.

His work is held in the permanent collections of over 40 museums around the world making him one of the most collected living designers. The list includes MoMA New York, Victoria & Albert Museum London, Vitra Design Museum, Design Museum London, San Francisco Museum of Modern Art, and the Stedelijk Museum Amsterdam.