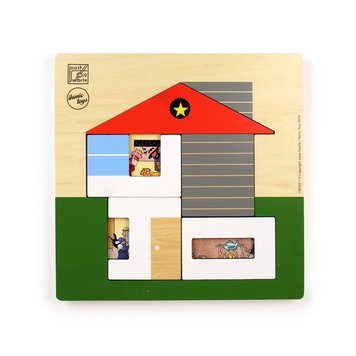 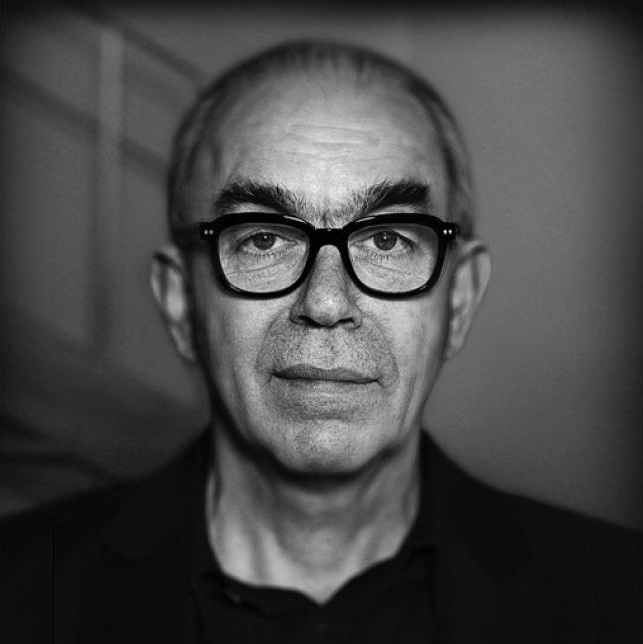 Joost Swarte (1947) graduated as industrial designer, is a Dutch cartoonist, designer and architect with an impressive career. What didn’t he do? He started his own comic, made illustrations for CD covers, magazine covers, founded a publishing company, designed stained glass windows, fabrics, furniture, buildings……But most of all, he coined the term ‘the clear line’:

“The ligne claire, or “clear line,” is a drawing language, in which forms are represented by drawing the outlines in an evenly thick line. The reader understands this language and transforms the outlines into three-dimensional forms. It started with Hergé, in the fifties, but has since been inherited by quite a few Dutch, French, and Belgian artists. “ (Joost Swarte in The New Yorker, may 7, 2018)

For the last few years, Joost was mostly known for the illustrations and covers for The New Yorker and recently a book was published with all the work he made for the magazine. His latest work contains fashion show designs for a major French fashion brand.